Japan is, no doubt, an interesting country with all its interesting dishes, ocean produces, different seasons and above all, the fact that it is the land of rising sun. But if you ask any celiac person that has visited this country, he/she would be tempted to say that it is also a land of insidious gluten.

And this statement should not come as a total surprise to you; given that Japan’s commonly consumed foods include large portions of soy sauce, noodles, wheat and others.

Though it may sound as challenging to visit Japan, with proper knowledge and research, anyone can visit this country and enjoy as much as in other places like the UK or the US.

There will be something on the menu for you, no matter which restaurant you’re visiting in Japan. Sometimes, you could just end up eating nothing but rice! Imagining you eating at Western-style restaurants or Noodle houses with a majority of them clueless about what gluten is can indeed be a nightmarish experience for many.

However, the upside for those wanting to evade gluten totally is that a few eat outs, like rice bowl or Donburi restaurants can really serve you foods that you need to be eating. However, at these places, you need to make sure that the foods do not contain soy or wheat sauce in any quantity.

Dishes like minced salmon sashimi on rice should work wonders for you in this regard. And given that the big cities in Japan have chain stores like Yoshinoya, Matsuya, and Sukiya at almost every street corner is indeed great news for celiacs traveling to this part of the world.

Expecting too much out of modern sushi restaurants in Japan may contribute to your disappointment. This is because most of these restaurants serve rice that is laden with white vinegar and grain vinegar. To be on the safer side, it is suggested that you try out sushi rice in traditional sushi eateries as they use rice vinegar. There are also chances that these places may also serve your rice bowl with edamame beans and sashimi!

Miso soup, a popular complement that is given with most dishes in Japan may not be as gluten free, at least as compared to those served in countries like Australia.

Usually, soya beans, barley, or rice are fermented in making miso and they can be easily differentiated by their color and texture. However, the miso paste that is used in making soup could either be made from gluten or wheat.

Therefore, it is better to avoid this soup, especially if it is had in an outside eatery. Soba is another popular food in Japan that is basically made of buckwheat noodles. If these noodles are made of organic or handmade, then it is fit to be consumed by anyone.

Else, it is pretty difficult to find out whether they’re contaminated or not. 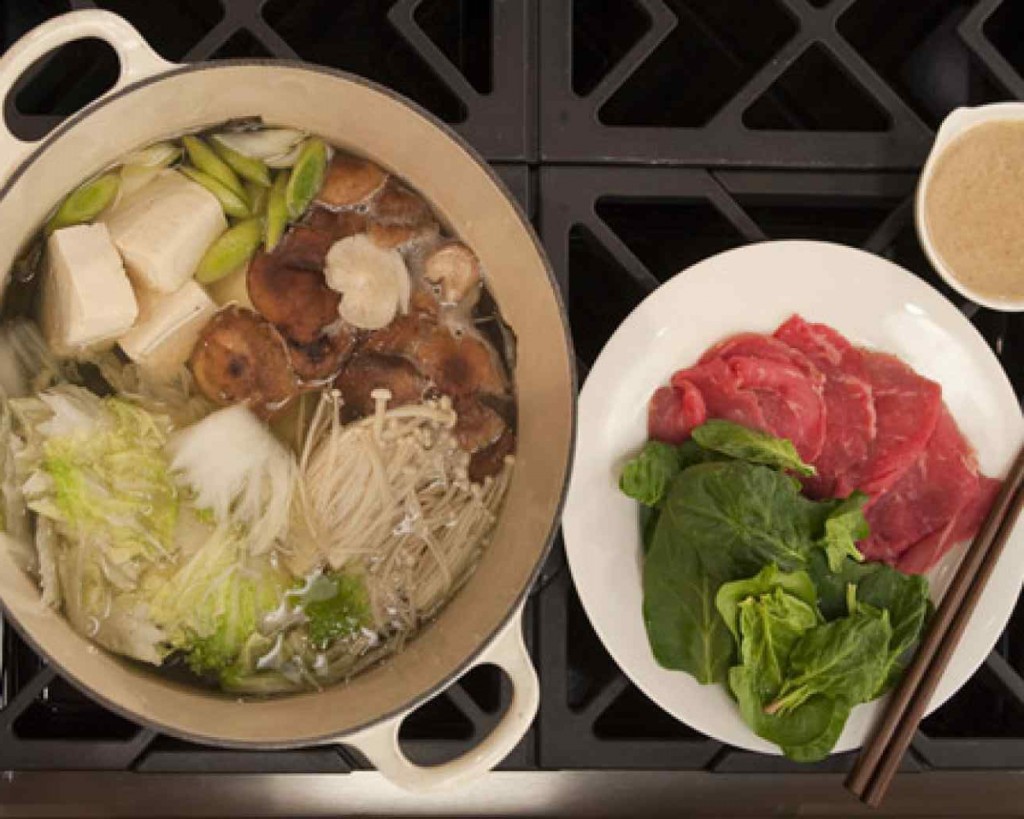 Another Japanese dish that is potentially safe for celiacs is a communal hot pot called Shabu Shabu.

However, to make it absolutely safe for your consumption, you need to make sure that they don’t contain wheat or soy sauce in the cooking broth.