The first thing that comes to your mind when you think of Japan is the variety of foods on offer – sushi, rice items and much more. In fact, most celiacs visiting Japan for the first time often misunderstand the country to be totally gluten free. People thinking this way can be excused given that Japan is predominantly sushi and rice eating country. However, to think it as a country that is totally gluten free is absolutely wrong!

It is interesting to note that Japanese food also includes considerable portions of wheat flour, barley, and soy sauce all of which contain gluten in one measures or the other. Even the basic sushi rice that you proudly have in Japan could contain vinegar, a source of gluten, depending on the place where you eat it.

When you look at Japan through the pages of history, you’ll realize that Japanese predominantly have been cooking and eating rice for a long time. Wheat and related items were being consumed by them, but in really small quantities, totally different from what it is today!

It was not until 1950s Japan started importing wheat. In a way, this coincided with the aggressive ad campaign that got momentum in the country when the US government started providing subsidized wheat-filled lunches after the end of the World War II.

However today, avoiding gluten totally in Japan is next to impossible. Why? Japanese simply cannot do away without their instant ramen noodles, custard treats, soy sauce containing a substantial amount of wheat, and wheat-filled sweet buns. Even other food items that you’ll come across in the country have gluten in them, in some form or other. 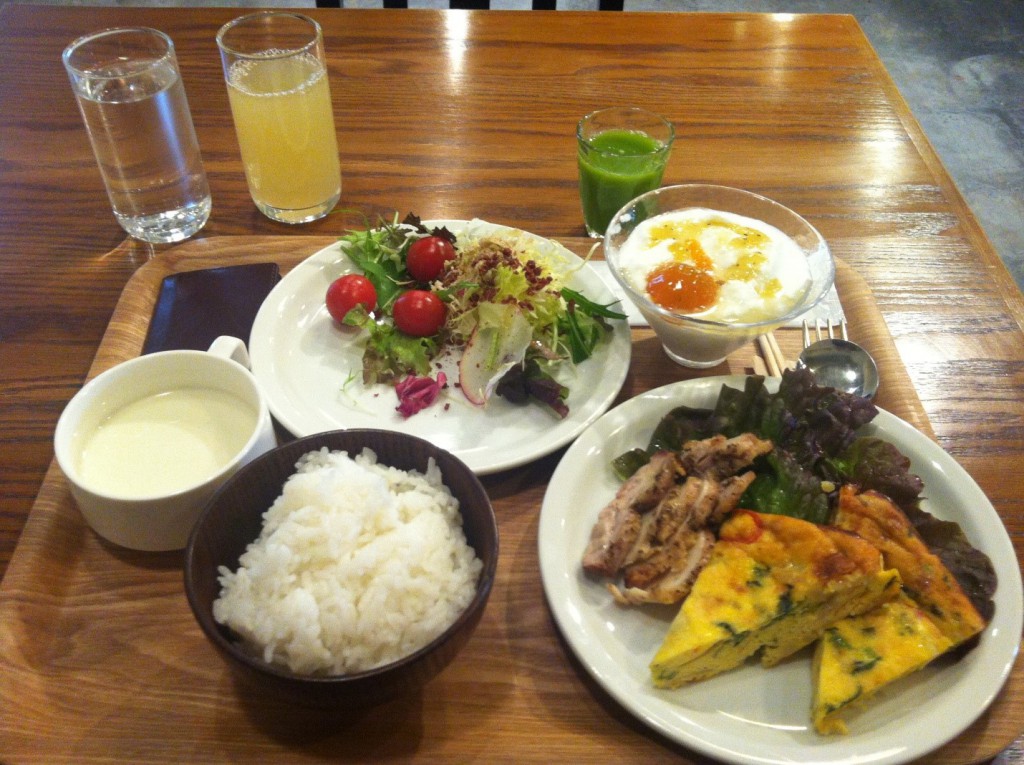 Being a Celiac, I had my own culinary experiences that I feel is well-rounded. Despite having a generic gluten free card that was translated in Japanese, I had to struggle for a bit with the foods during my stay in the country.

Being a generic card it only said – I cannot eat soy sauce or rye or barley or wheat. Eating foods made of those items made me feel sick.

Agreed, Japanese people did go out of their way in trying to understand my problem and provide me food that from outside looked gluten free. However, the card with me had clearly overseen minute details of the foods that are available in Japan.

For example, the card failed to express that miso should be avoided unless it was made from rice; soy sauce could be made of wheat flour and so on. Despite my interesting experiences, particularly related to culinary adventures, I would highly recommend visiting Japan to anyone wishing to travel that far.

Japanese people are extremely helpful and can go out of their way to make you comfortable and give foods you want. However, the communication can still be a problem here. The silver lining in the cloud is that Japan isn’t among those countries where people take allergies or celiac diseases lightly.

Therefore, if you have such problems, make sure you’re well prepared and embark on a trip to Japan knowing that Japanese will help you and make you feel at home!