Why would you want to go gluten free? Here are some reasons

Why would you want to go gluten free? Here are some reasons

Gluten-free diet is fast becoming popular everywhere. And there is a good reason why. More and more people are fast realizing that they can lead a happy and healthy life in just going gluten-free and hence its popularity. Given below are some important reasons why you should seriously consider going gluten-free for the rest of your life: 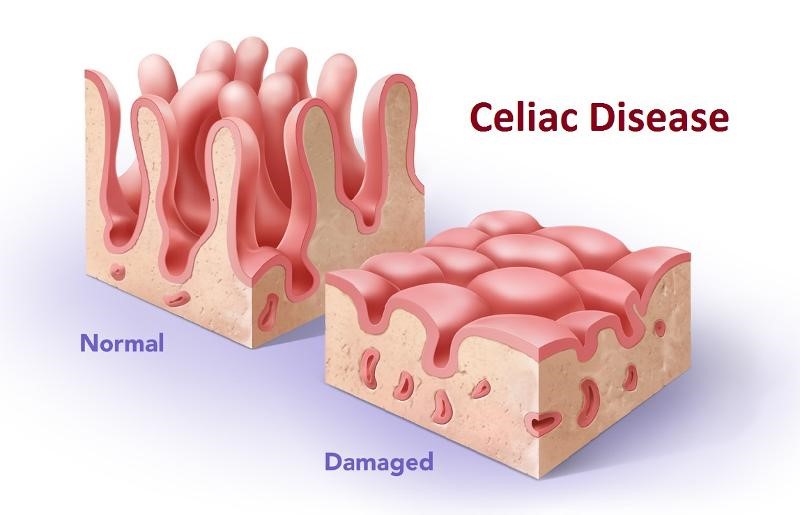 Celiac disease is possibly the most important reason why most people prefer going gluten-free for the rest of their life. In the US alone, it is believed that at least 1 out of 133 people are affected by this condition. But since the symptoms of this diseases is much diverse that it was previously believed, it is assumed that the actual number of people suffering from this autoimmune diseases is a lot higher. Celiac disease is nothing less than a nightmare for people suffering due to it because it directly affects the small intestine and reduce its ability to take on the nutrients supplied by your food. The only solution available to people suffering from this condition is to opt for foods that do not contain gluten for the remaining part of their life.

2] Allergy due to wheat

There are a large number of people out there who are allergic to wheat but are not aware of the trend. This is partly because most of the foods these people contain wheat in one form or another. Allergy due to wheat is widely believed to be one of the major reasons why most people these days prefer to go gluten-free. 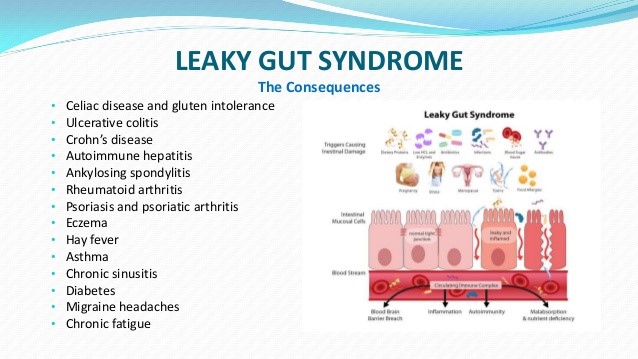 It is not just the allergy to wheat or celiac disease; people are known to suffer from other conditions as well. For example, people are known to suffer from a condition called ‘leaky gut syndrome’ due to allergy towards wheat. This is a condition wherein the toxins that are generally released during digestive processes get released into the bloodstream, instead of rejecting them altogether. Then there is another condition called ‘dermatitis herpetiformis’ wherein sufferers have to deal with skin rashes at various regions in the body.

Simply because you were not required to deal with wheat allergy or celiac disease does not mean you have won oven gluten. There are still so many other conditions which you may or may not be suffering from. For example, ‘Nonceliac gluten sensitivity’ is a condition that by an estimate has affected at least 20 million Americans thus far. This condition is not really different from celiac disease as most of the symptoms are common and are tough to diagnose.

5] Wheat that is refined has little or no nutritional value