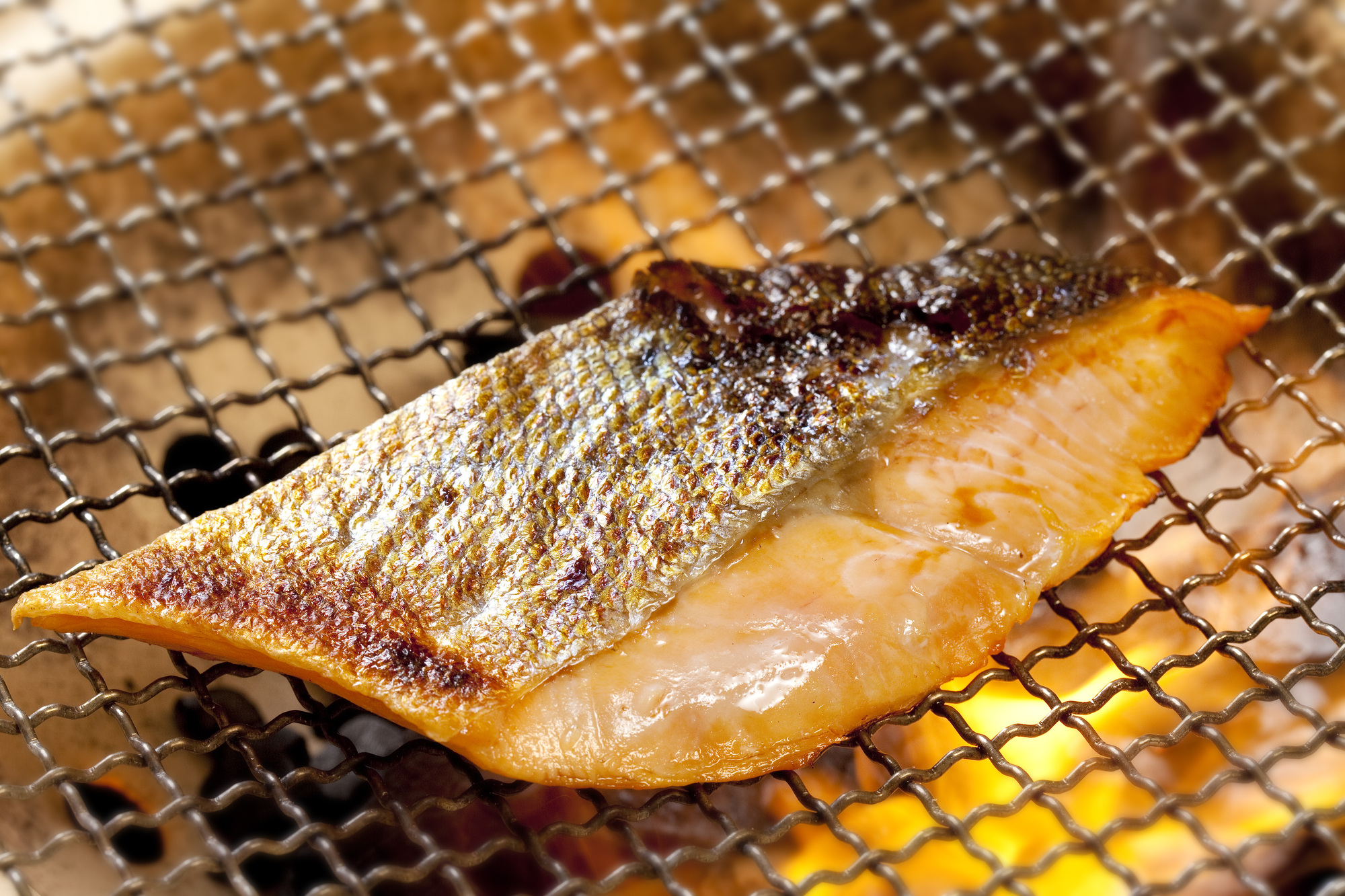 What is it and what is it made of?

Japanese enjoy grilled fish in many styles such as teriyaki, which is also popular outside of Japan, saikyo-yaki and kabayaki. While these styles use soy sauce as a base, shioyaki, a simply style where the fish is seasoned only with salt, is also popular.

How is it eaten?

In Japan, grilled fish is typically served with rice and miso soup.

Is it gluten free?

Sugatayaki and shioyaki styles generally do not use ingredients with gluten.

Other styles often use soy sauce or miso and should be avoided.

It is also important to check for cross contamination on the grill as fish made in different styles may be cooked on the same grill or sauces containing gluten may be applied to fish while on the grill.

As mentioned above, sugatayaki and shioyaki styles generally do not use ingredients with gluten. 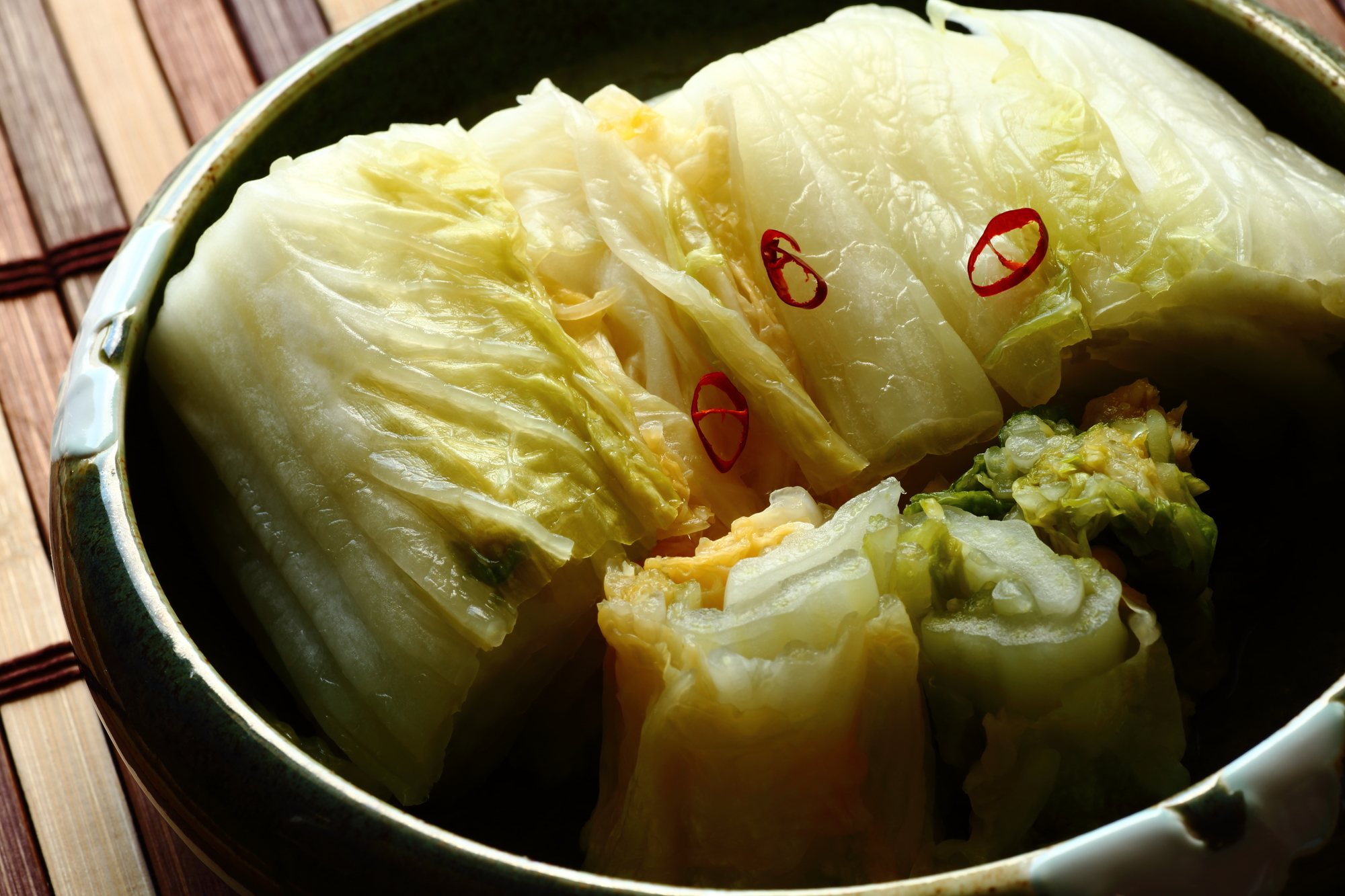 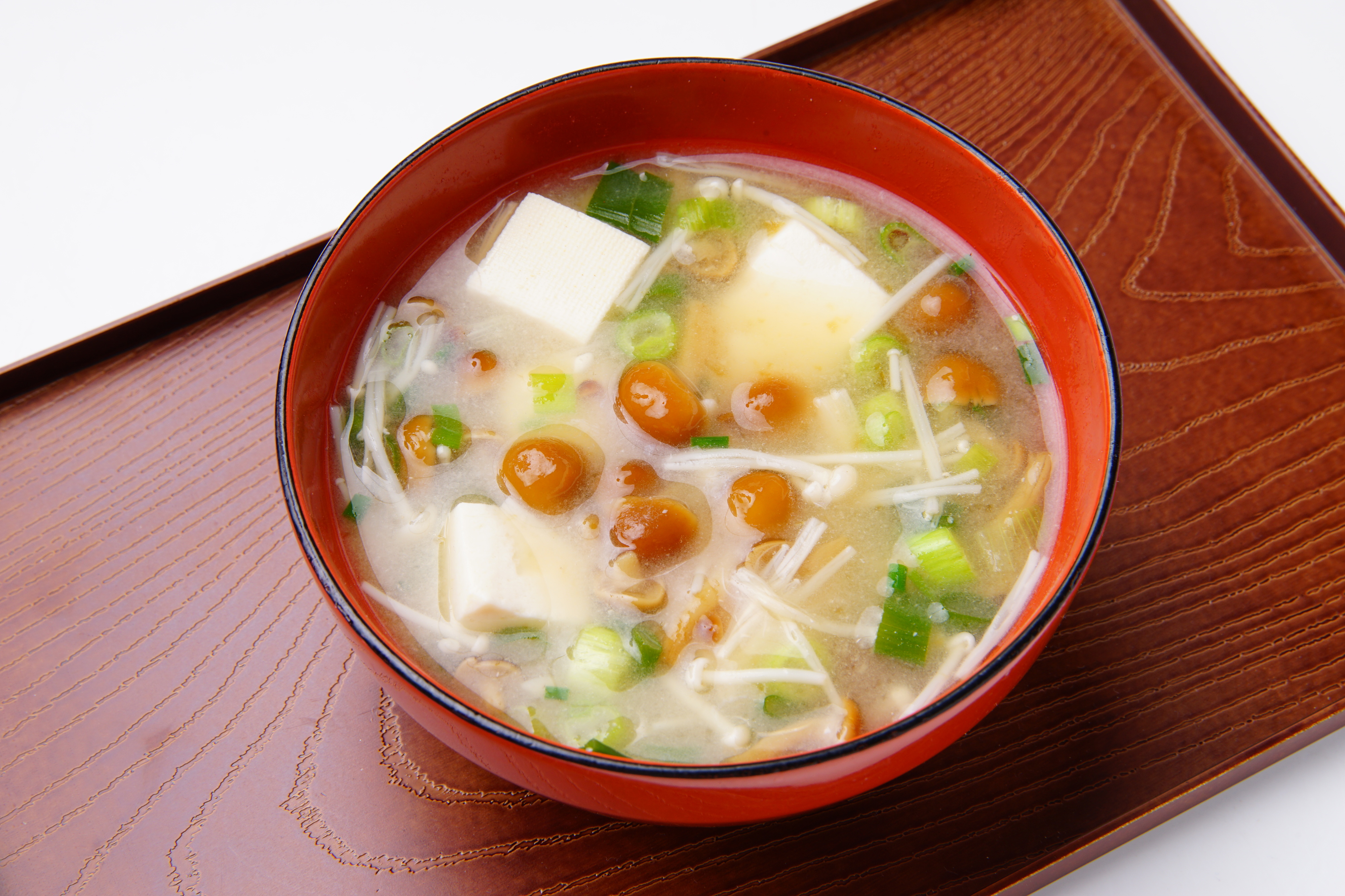 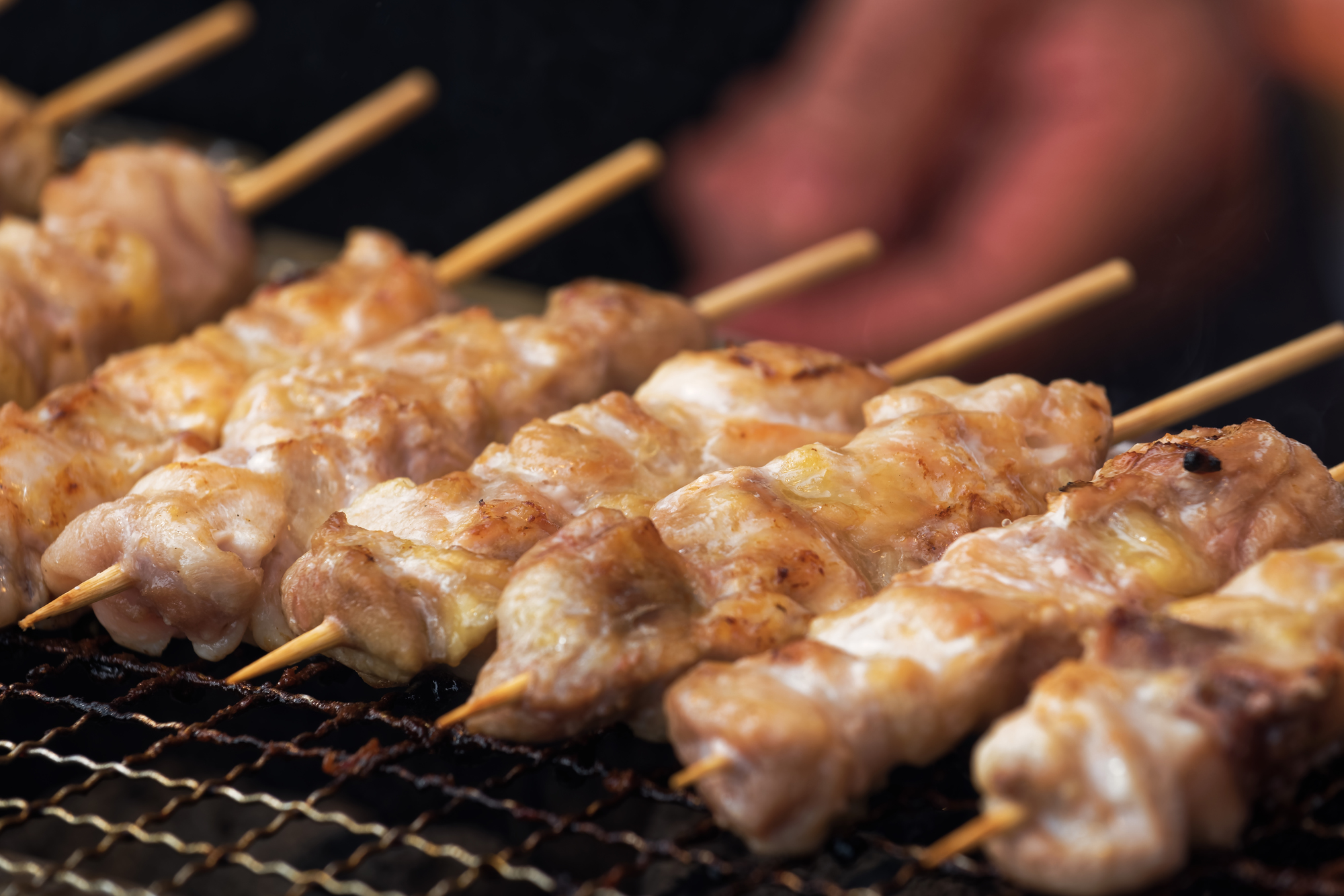 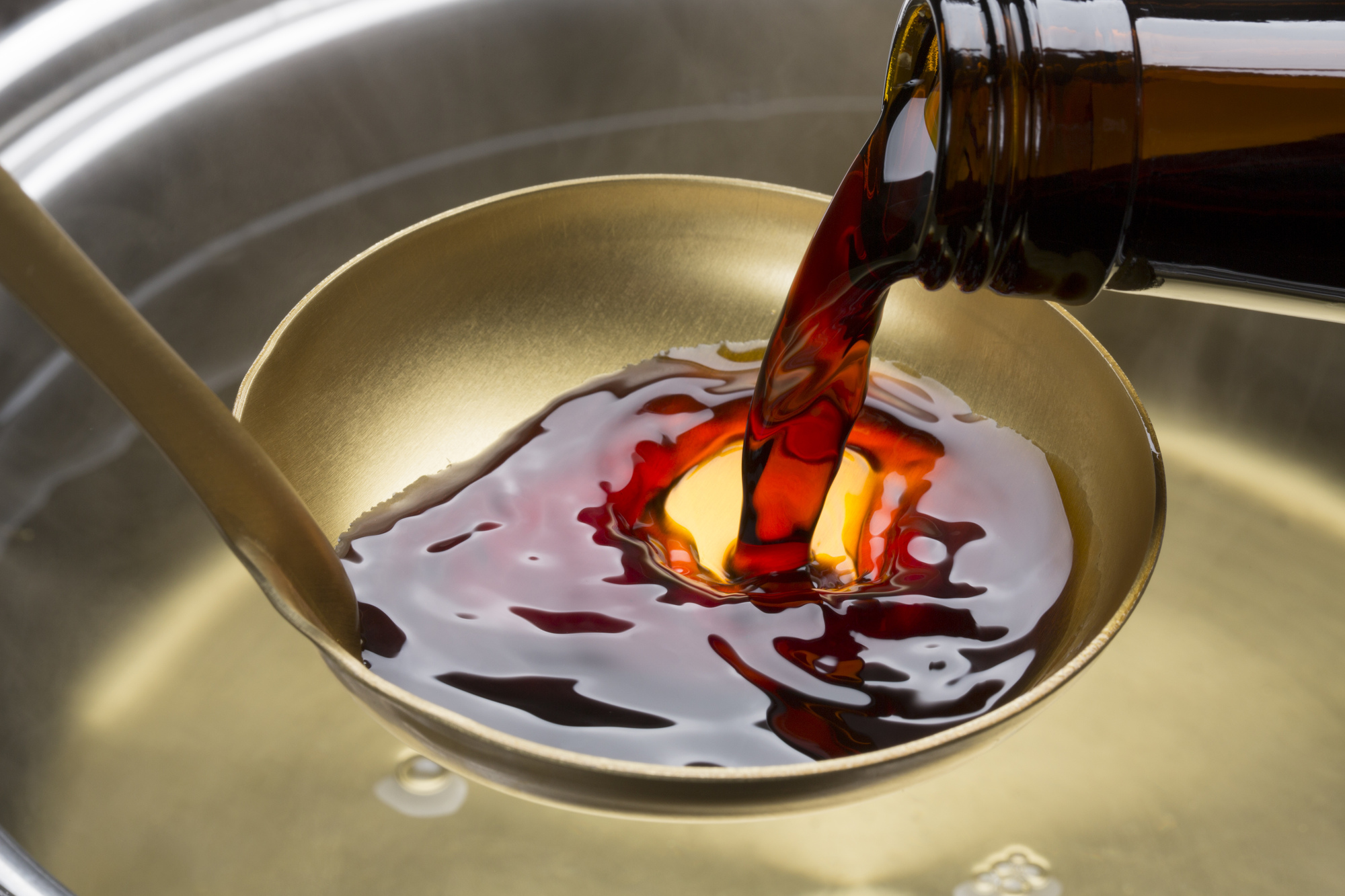 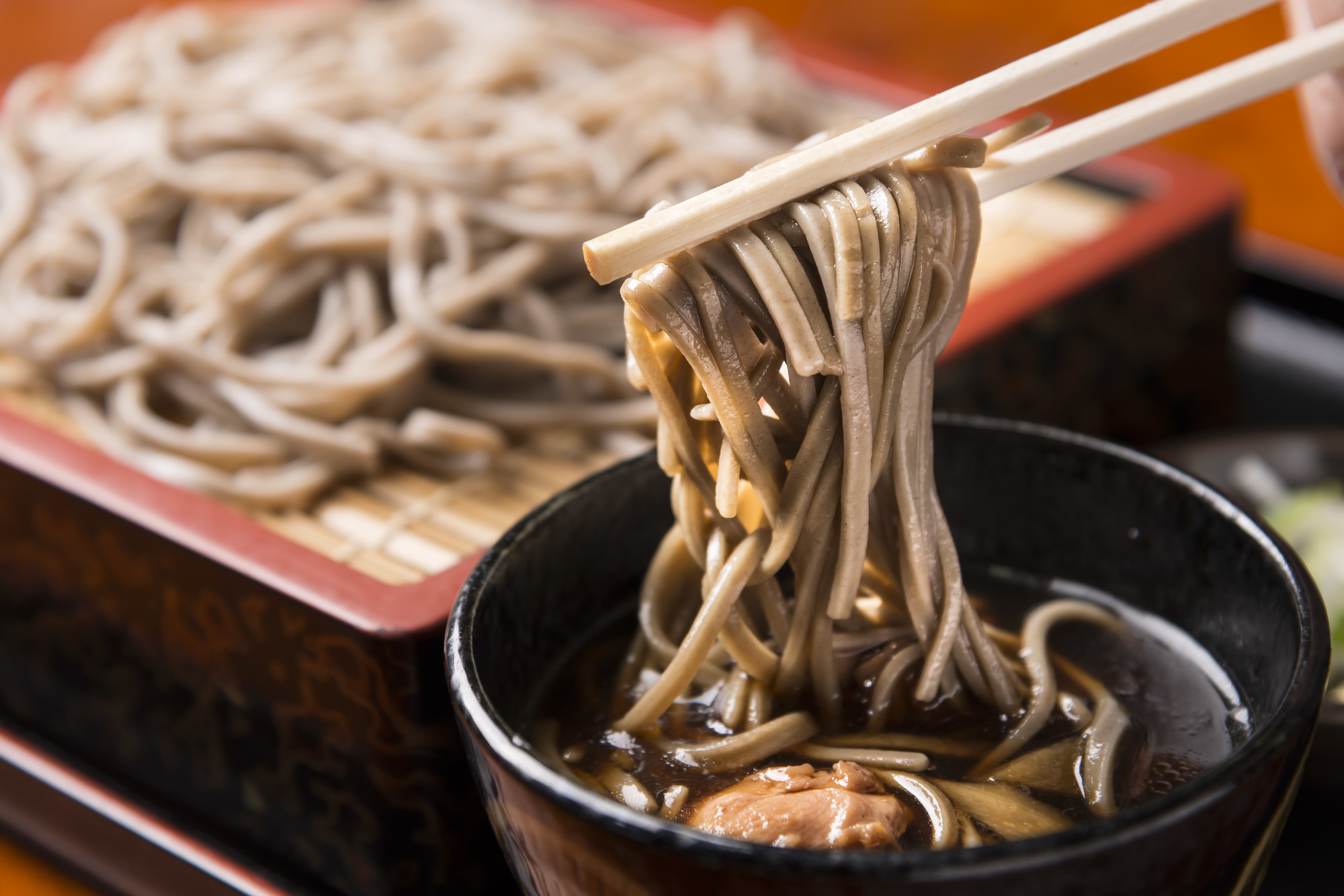 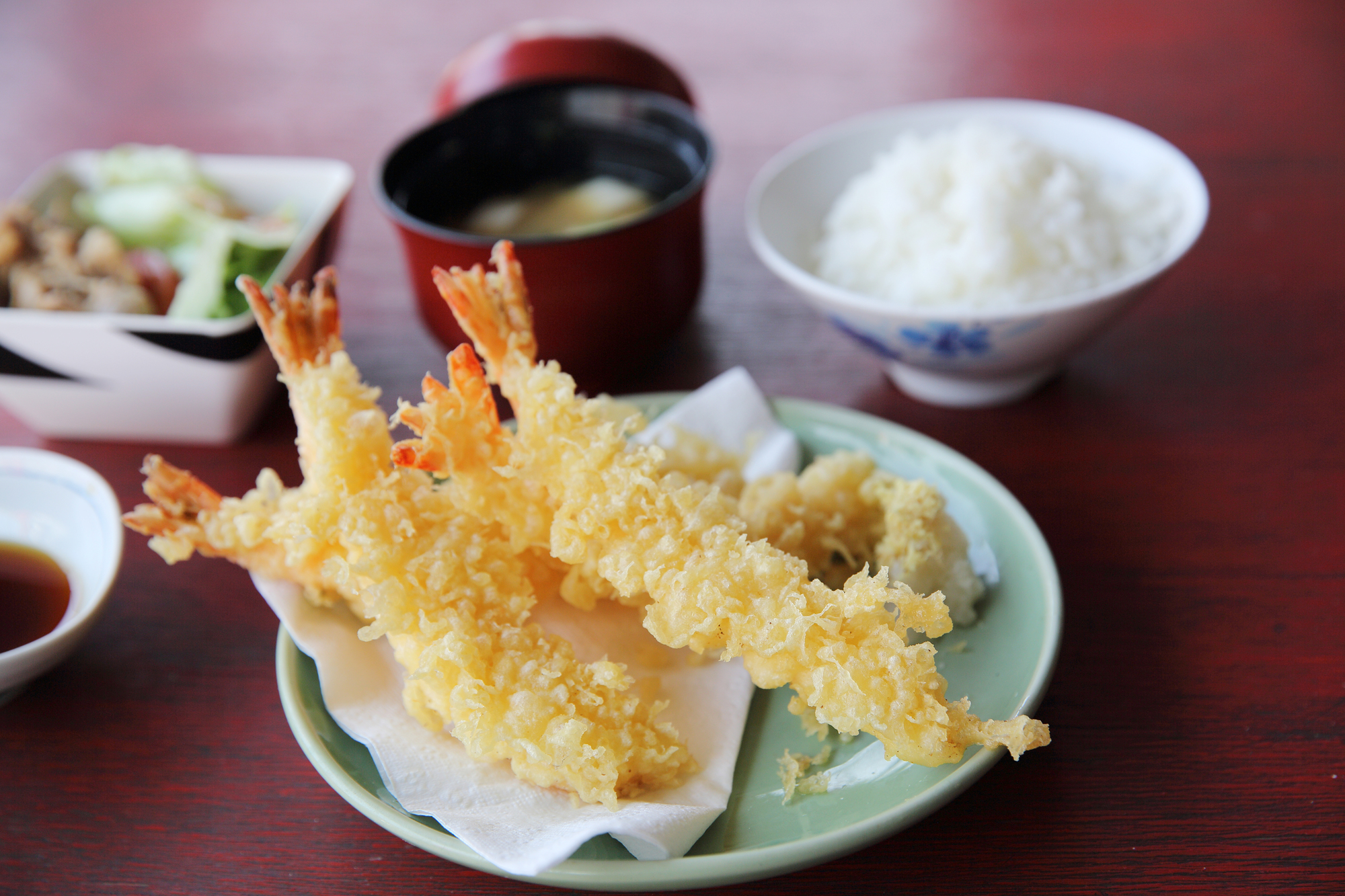 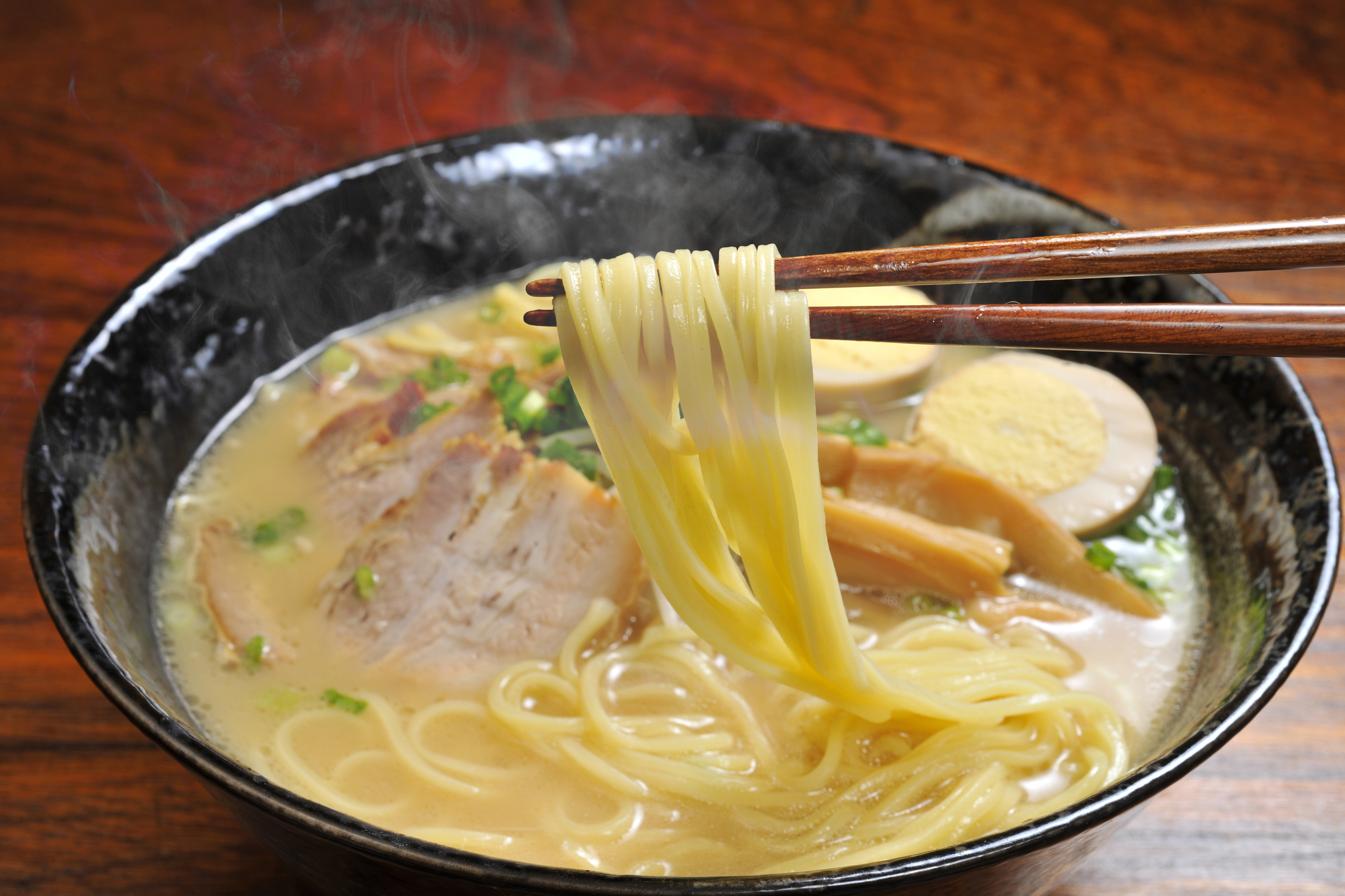 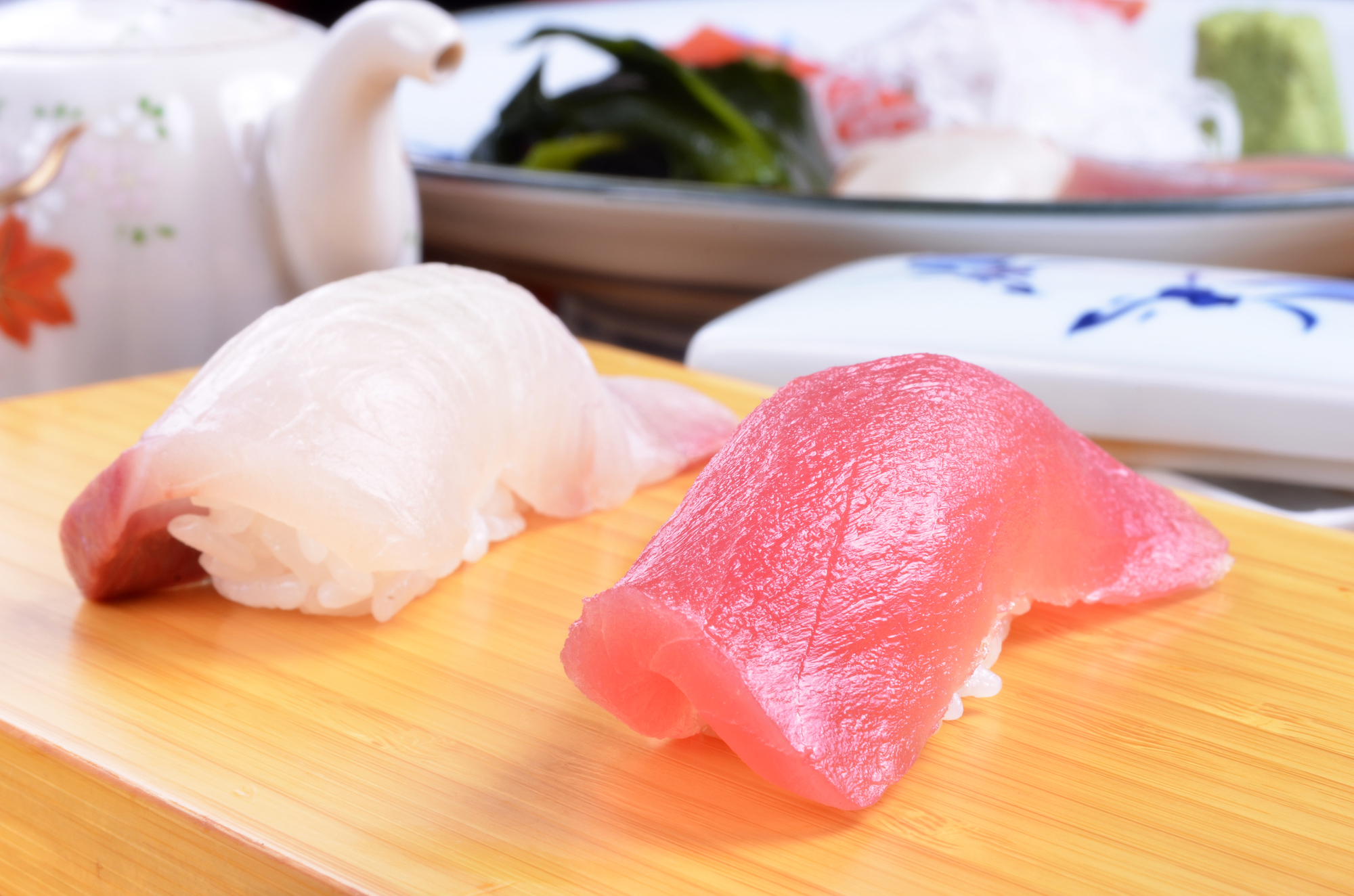